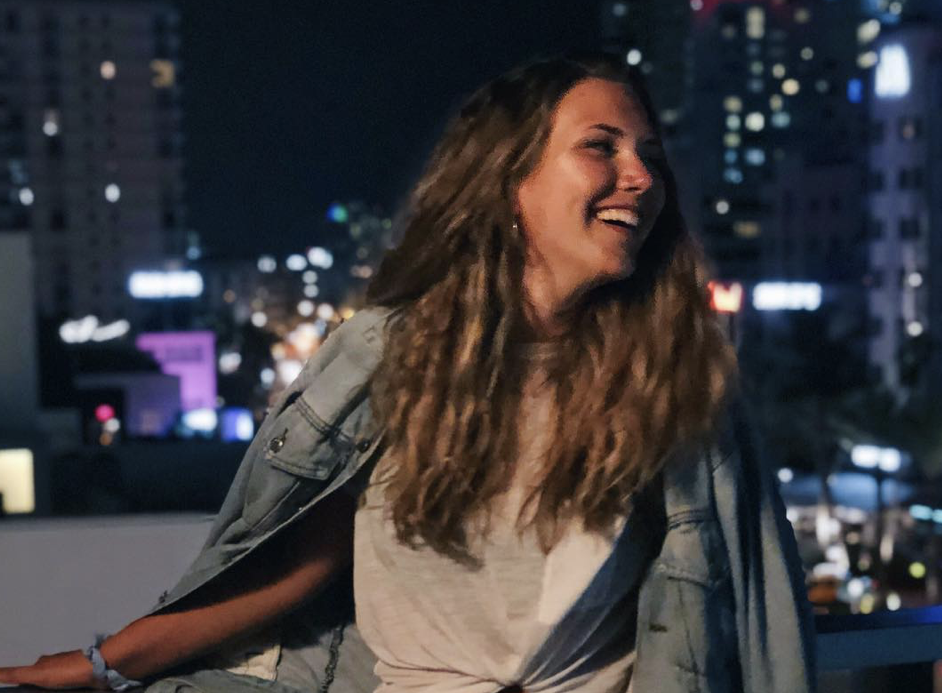 Big Brother 23 will end with a two-hour finale on Wednesday, September 29th, according to CBS’s fall schedule. This indicates that the season will last approximately 85 days.

Who is Claire Rehfuss of Big Brother Season 23?

Claire, a 25-year-old engineer from Chagrin Falls, Ohio, who now calls New York home, will have a tough time. Her strategy will be to fade in and out, seeming to be interested in things she finds uninteresting but that others demand from her. She has learnt to fit in and get along with a wide spectrum of personalities while working in a male-dominated sector. It’s tedious to appease weak masculine egos, but she’s evolved into an artist.

She claims she is already obsessed with the players’ maneuvers and is looking forward to stirring up drama and upping the ante on the show. 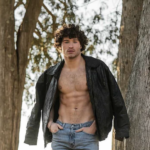 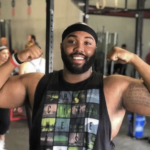