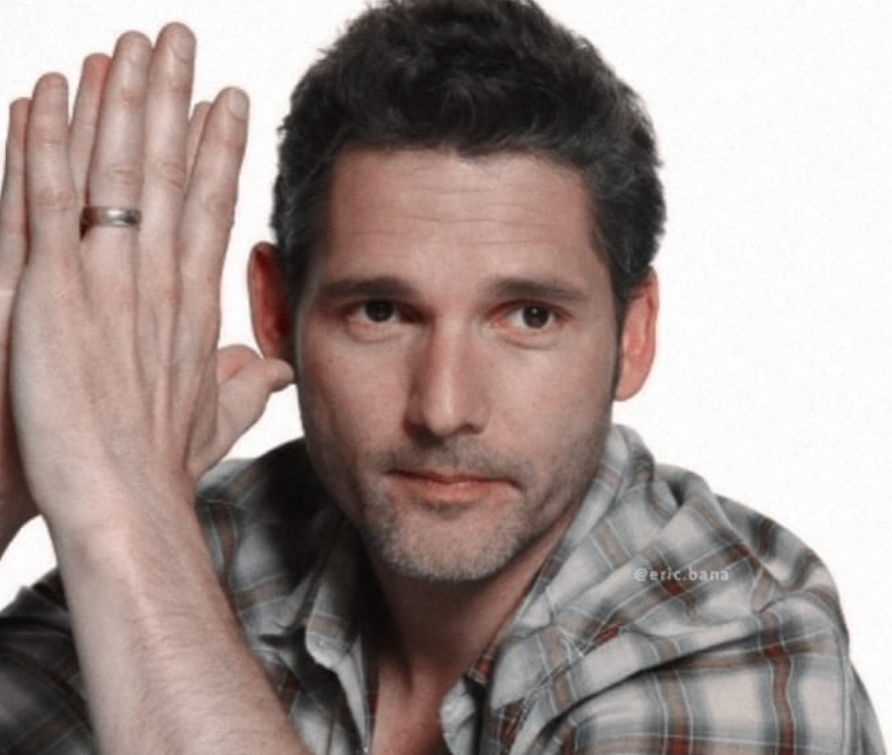 Eric Bana (Eric Banadinović) is an Australian actor and comedian born on August 9, 1968 in Melbourne, Victoria, Australia. He is popularly known for his role as Mark ‘Chopper’ (2000), Norm ‘Hoot’ Gibson ‘Black Hawk Down’ (2001), Hector ‘Troy’

Eric Banadinović was born on August 9, 1968 in Melbourne, Victoria, Australia. He celebrates his birthday on August 9 every year. Bana will turn 52 on August 9, 2020.

He attended Penleigh and Essendon Grammar School. At the age of six, Eric Bana began making impressions of family members first by imitating his grandfather’s step, voice and manners. At school he imitated his teachers as a way to get out of trouble.

In 2001 Eric rose to fame with his role, Norm “Hoot” Gibson, in “Black Hawk Down,” based on real-life incidents in Somalia. He has since played the roles of Bruce Banner in ‘Hulk’, Hector in ‘Troy’ and Avner in Steven Spielberg’s ‘Munich’.

In 1995 Bana began dating Rebecca Gleeson, a Seven Network publicist and daughter of the then Chief Justice of New South Wales, and later Chief Justice of Australia, Murray Gleeson. In 1997, they married after Bana offered her a trip to the United States, which she won from Cleo Magazine after being named their ‘Bachelor of the Year’ in 1996.

Bana and his wife Rebecca have two children, a son Klaus born in August 1999 and a daughter Sophia born in April 2002.

Bana is an Australian actor who has a net worth of $ 40 million. Bana has had a career that many ambitious actors dream of. Additionally, he has worked on many television shows that may also help him earn some money.

Here are some interesting facts and body measurements you should know about Eric Bana.

In 1993 Eric Bana made his television debut on Steve Vizard’s nighttime talk show, Tonight Live. His performance attracted the attention of producers of the comic sketch series, Full Frontal, who invited him to join the show as a writer and performer. Eric became popular with show audiences thanks to his impressions of Colombo, Arnold Schwarzenegger , Sylvester Stallone , and Tom Cruise

In 1994 Eric Bana recorded a comedy album ‘Out of Bounds’ and in 1996 he presented his television special, entitled Eric. The show was a collection of sketches featuring everyday characters, which prompted him to launch a comic sketch series The Eric Bana Show. The series, written and performed by Bana, featured skits, stand-ups and celebrity guests, but failed to attract a substantial audience and was canceled after just eight episodes due to low ratings. In 1997, despite the cancellation, Bana received a Logie Award for “Most Popular Comedy Personality” for her work on the show.

In 1997 Eric Bana made his film debut in the Australian film The Castle, which tells the story of a Melbourne family struggling to keep their home near Melbourne airport as airport authorities force them to relocate. He has been featured in a supporting role as Con Petropoulous, a kickboxing accountant who is the son-in-law of the breadwinner.

In 1997, Bana was approached by director Andrew Dominik to appear in the film Chopper (2000), a biopic based on the life of notorious Australian criminal Chopper Read. Bana shaved his head, gained thirty pounds, and spent two days reading to perfect his mimicry for the role. He received positive reviews for his act with Roger Ebert, an American film critic, stating that ‘in a comedian named Eric the directors have found, I believe, a future star … He has a quality that no acting school can teach you and few actors can match. You can’t take your eyes off him ”. His performance won the Australian Film Institute Award for Best Actor.

In 2002 Eric Bana appeared in ‘The Nugget’, the film portrays the effect of instant wealth on three working class men. He was offered the role of Bruce Banner in the film adaptation of the popular Marvel comic series The Incredible Hulk while filming ‘The Nugget’. Upon learning that director Ang Lee was involved in the project, he considered accepting the offer and even agreed to work on the film before the final script was complete. He admired Lee for his work on ‘The Ice Storm’.

He was drawn to the film because ‘Bruce Banner’s character had dramatic potential’ and he was ‘a fairly non-traditional superhero’.

I fell in love with many women at school who had no idea of ​​my existence. I’m a little bit romantic.

I look my best when I take off my helmet after a long motorcycle ride. I have a flare and some helmet hair.

Over the course of my life, the car had actually transcended the fact that it was a car. It has become a place.

The darker the film, the more vital is everyone’s sense of humor on set.

I guess I’m a very keen observer and I’d like to think I have a good imagination.

Similarly, Bana starred with Brad Pitt in the high-budget film Troy in 2004. He played the role of Prince Hector, leader of the Trojan forces fighting the Greek warrior Achilles. The film was an international success, grossing $ 364 million, with $ 133 million in the United States.

Bana’s bankability in high-budget films has been questioned by critics after the disappointment of the Hulk and Troy. Eric Bana replied in Empire Magazine: ‘It’s not like [Hulk] is a flop. When you are on a long take it is a long personal investment. If I hadn’t been happy with the final result I would have been damned upset, but in any case I have been happy so far. Troy could take $ 50 and I wouldn’t regret it. ‘

Eric played the role of the villain Nero in Star Trek. Bana revealed in an interview that he was a Star Trek: The Original Series fan as he grew up, although he said his love of the show wasn’t why he signed up, but the script he called ‘fantastic’. and said he couldn’t resist being a part of the movie.

He once described his role as a ‘cameo’, but sources later revealed that his characterization of the role as a ‘cameo’ was an understatement and that Nero was so much more. Eric later clarified his statements in an interview by saying:

‘… what I mean is that in the context of the roles I usually do, the weight is firmly on other areas … It’s not one of those roles you’re bringing the film into, that’s what I’m saying. I feel like I’m in a lot of supporting role, not one of the main guys. … It’s a luxury not to be in that position. It’s nice to be offered such a part. ‘

Eric Bana starred in Steven Spielberg ‘s controversial Munich film, where he played Avner, a Mossad agent, who was ordered to track down and kill the Black September terrorists held responsible for the massacre of Israeli athletes at the 1972 Summer Olympics. was a critical success and was nominated for five Academy Awards in 2006. The Los Angeles Times wrote that Bana as Avner ‘projects a combination of sensibility and ruthlessness and … she knows how to present a face for which concern is a new experience ‘.

In 2009, Eric Bana released a self-produced and directed documentary-style film titled Love the Beast. He details his personal relationship with his first car and follows his progress as a car lover. Along the way, he seeks guidance and wisdom from the inner sanctum of his three lifelong friends, as well as celebrities Jay Leno , Jeremy Clarkson , and Dr. Phil .

WHO IS ERIC BANA?

Bana is an established actor who gained widespread recognition after appearing as a cast member of Black Hawk Down as Norm “Hoot” Gibson.

HOW OLD IS ERIC BANA?

HOW TALL IS ERIC BANA?

Yes, he is married to Rebecca Gleeson. They married in 1997 and together have two children. The couple resides in Melbourne along with their children.

HOW MUCH IS ERIC BANA WORTH?

Bana has an approximate net worth of $ 40 million. This amount was accumulated from his leading roles in the entertainment industry.

WHERE DOES ERIC BANA LIVE?

He is a resident of Melbourne, Victoria, we will upload photos of his home as soon as we have them.

IS BANA ALIVE OR DEAD?

Bana is alive and in good health. There have been no reports of sickness or health problems. 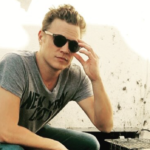 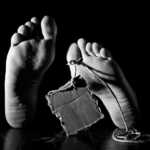