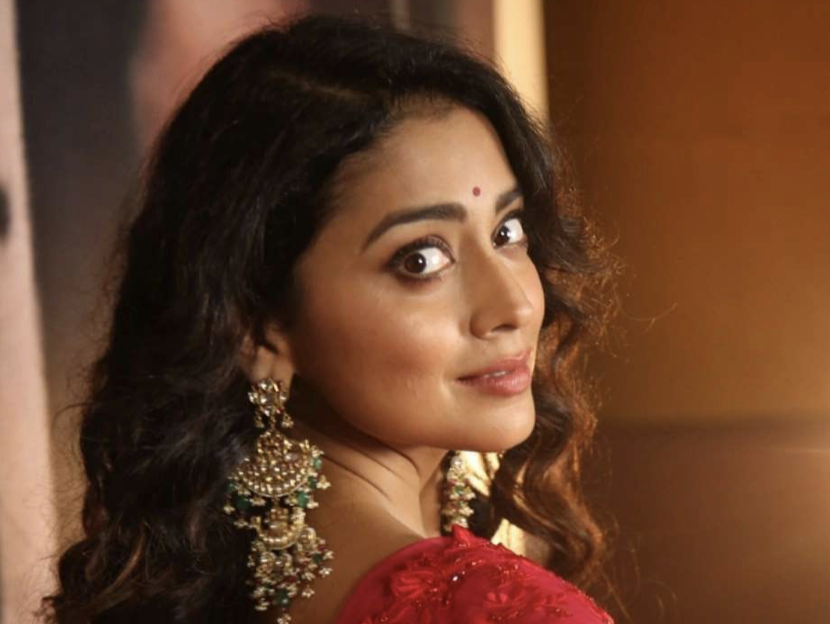 In this article, we are going to tell you in detail about the age, wiki and biography of an Indian actress Shreya Saran . So, let us have a look at the personal and professional life of Shriya Saran

Shreya Saran was born on 11 September 1982 in a Hindu family in Dehradun, Uttarakhand, India. Her father’s name is Pushpendra Saran and mother’s name is Neerja Saran. Her father is working in Bharat Heavy Electricals Limited (BHEL) and Her mother is a chemistry teacher at Delhi Public School. Shreya has a brother named Abhiroop. Shriya’s early education took place in Delhi Public School, Ranipur, Haridwar. She has done her graduation in Literature from Lady Shri Ram College for Women, New Delhi.

Shriya Saran is an Indian actress and model. She started her acting career with the Telugu film Ishtam which was released in 2001. She mainly works in Malayalam, Kannada, Tamil and Telugu films. But she has also worked in some Hindi films like Drishyam (2015), Gali-Gali Mein Chor Hai (2015), Zilla Ghaziabad (2013), Mission Istanbul (2008), Awarapan (2007), Babul (2006).

She also won the Best Tamil Actress Award for the film Sivaji: The Boss . By the way, she has received many awards.

Shriya Saran married her Russian boyfriend Andrei Koschev on 12 March 2018 . Who is a tennis player and a businessman. 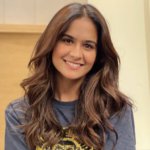 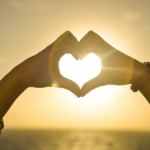