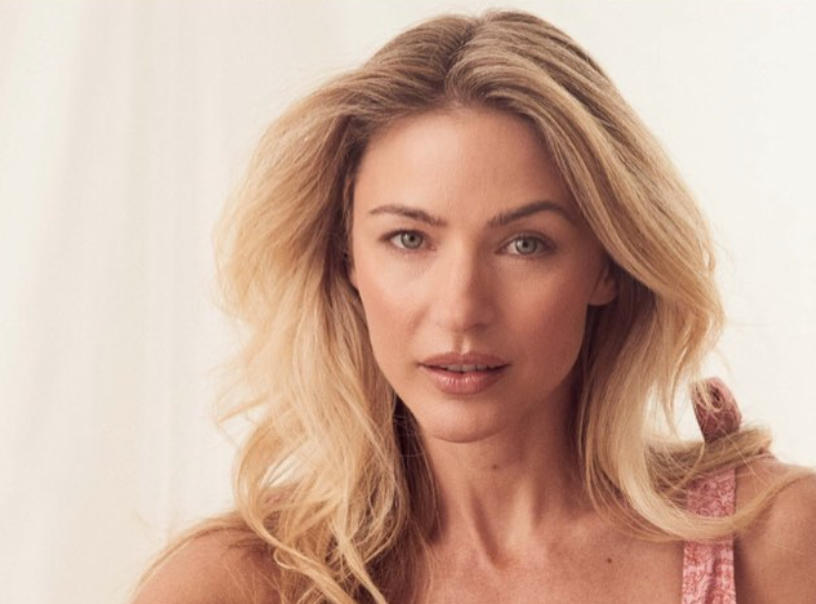 Tabrett Bethell is an Australian film, television and stage actress best known for her role as Cara Mason in the television series Legend of the Seeker. Her starring role in the 2010 film, ‘Anyone You Want’ earned her the Best Actress award at the Manhattan Film Festival.

He has previously cheerleaded Cronulla-Sutherland Sharks at the National Rugby League (NRL) in the past. Bethell was previously cast in a Bollywood action thriller film Dhoom 3: Back in Action in 2013 starring Aamir Khan and Katrina Kaif.

Moving on to her age, Tabrett was born on May 13, 1981 in Sydney, New South Wales, Australia. Subsequently, it is 38 years old as of 2019. It is named after a street in Sydney, Australia which is Tabrett Street. Bethell belongs to the white ethnic group and her nationality is Australian.

The famous actress has green eyes and dark brown hair.

There is no information revealed about her parents, siblings, but she was named Tabrett by her parents after a street in Sydney, Tabrett Street, something that resulted when her parents disagreed on what to call her while she was still in the hospital.

Bethell often posts a photo with her male friend on social media but has never confirmed a relationship with anyone. Tabrett Bethell is rumored to be currently single. We have no records of past relationships for you.

After Bethell’s early years as a model and cheerleader, she decided to venture into acting and trained at Screenwise, completing the 12-month intensive program in December 2007. While training she continued modeling; notably a Neill Grigg race day fascinator reminiscent of Harbor Bridge for a February 2007 Daily Telegraph cover.

Early acting jobs included the role of Amy in Campbell Graham’s Anyone You Want, and the role of Chris in Strangers Lovers Killers released in 2010. From 2009 to 2010, Bethell shot Legend of the Seeker, a television show based on the Terry Goodkind Sword of Truth series.

She played the role of a Mord’Sith named Cara Mason who appeared at the end of the first season before becoming a regular in the second season. Bethell has gained a large fan following thanks to her portrayal of Cara Mason in ‘Legend of the Seeker’.

Bethell played Beth in James Rabbitts’ Australian thriller The Clinic, which was filmed in Deniliquin, NSW, Australia in November 2008. In August 2010, Bethell won Best Actress at the Manhattan Film Festival for her role in Anyone You Want.

In March 2011, Bethell starred in a Warner Bros TV pilot, ‘Poe’, as Sarah Elmira Royster, muse and former lover of Edgar Allan Poe. Tabrett Bethell made her Bollywood debut in the Hindi action thriller Dhoom 3: Back in Action, released December 20, 2013. She joined Aamir Khan and Katrina Kaif in the third installment of the popular Dhoom series. The film became the highest-grossing Bollywood film of all time in international markets.

She starred in Mistresses Season 2, Episode 6 (‘What You Really Want’), as Kate. The episode aired on July 7, 2014. In March 2014 she was chosen as the protagonist in the independent short film Oren. The film won two awards at the 2015 Hollywood Reel Independent Festival for Best Tabrett Actress and Best International Short Film. She was cast in 2015 as a regular in Mistresses season 4, which was filmed in 2016.

Bethell earns an average salary from her career. He is a simple person and never likes to attract public attention by publicly displaying his wealth. However, this section is under review, we will update you when his salary details are revealed.

Bethell’s current net worth is estimated at around $ 2 million.

Bricklayer is the main character of the second season of Legend of the Seeker. Cara played by Tabrett Bethell, is average, with blonde hair, and is often described as beautiful by other characters.

TABRETT BETHELL LEGEND OF THE SEEKER

Bethell starred in the television series based on the series novels entitled The Sword of Truth Legend of the Seeker, where she played Cara Mason. The series follows the travels of a long-awaited ‘Seeker of Truth’ named Richard Cypher ( Craig Horner ), a Confessor named Kahlan Amnell (Bridget Regan), a wizard named Zeddicus Zu’l Zorander (Bruce Spence) and a Mord -Sith named Cara (Tabrett) as they defend the people of their kingdom from tyranny and destruction

Bethell starred in Mistresses, an American mystery drama and soap opera television series, as Kate Davis, who plays Harry’s sister who moves to Los Angeles in search of love after her engagement is broken.

She starred in the Clinic in a 2010 Australian horror thriller film like Beth Church, in which the film follows the stories of six women and their babies.

She is an Australian film, television and stage actress, best known for her role as Cara Mason in the television series Legend of the Seeker.

How old is Bethell?

How tall is Bethell?

Bethell often posts a photo with her male friend on social media but has never confirmed a relationship with anyone. Tabrett Bethell is rumored to be currently single. We have no records of past relationships for you.

How much is Bethell worth?

Bethell’s current net worth is estimated at around $ 2 million.

How much does Bethell make?

Bethell earns an average salary from her career. He is a simple person and never likes to attract public attention by publicly displaying his wealth. However, this section is under review, we will update you when his salary details are revealed.

Where does Bethell live?

For security reasons, Tabrett did not share his precise residence location. We will update this information immediately if we get the location and pictures of your home.

Is Bethell alive or dead?

She is alive and in good health. There have been no reports of sickness or health problems.

Where is Tabrett Bethell now?

She is pursuing her acting career. Although Tabrett likes to keep a low profile, you can connect with her on major social networks like Instagram and Twitter. 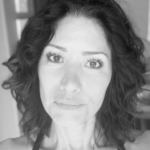