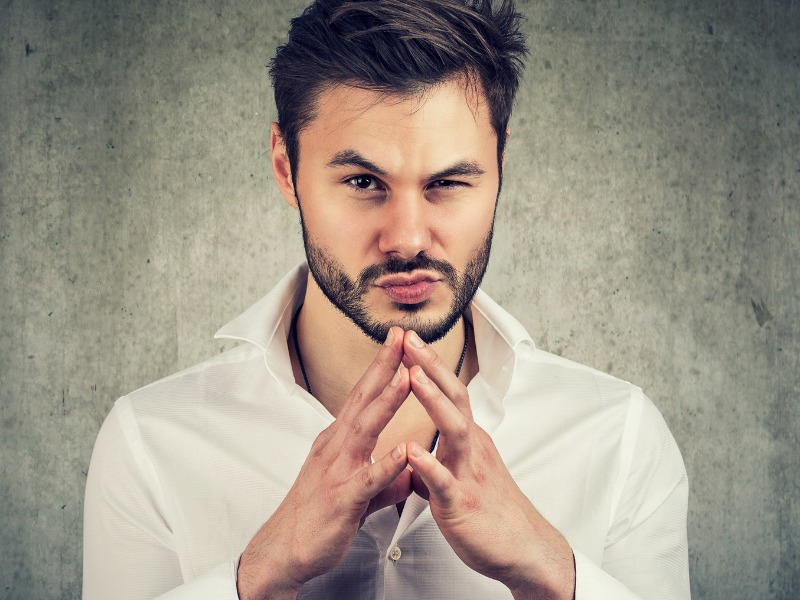 Female infidelity has diverse and very intimate reasons. It is difficult to list the many reasons why a woman reaches infidelity, they can be sentimental, sexual or even motivated by passion, hatred or revenge.

Most common reasons for female infidelity

– Sexual dissatisfaction that often also hides a lack of affection.
– The search for pleasure and mainly the woman’s need to feel desired.
– When the woman seeks, consciously or not, an excuse to separate.
– The desire for revenge against the husband for abuse, inattention or betrayal.

Revenge of the unfaithful woman

Deception does not have the same meaning for women as for men. Female infidelity is usually related to other causes that are not purely the pursuit of pleasure. Revenge is the number one cause of female infidelity .

A large number of female infidelities are due to a feeling of revenge for having been cheated on or for being mistreated by her partner. In this way there is the motivation to attack the husband paying with the same coin: betrayal.

When a hurt, abused and betrayed woman decides to betray her husband or boyfriend, she can even hurt herself. Many women end up making mistakes when it comes to selecting the man with whom they betray their husbands because they are more concerned with revenge than choosing a good lover .

Revenge is the number one cause of female infidelity

Many women who were unfaithful have confessed in interviews with professionals that they have been with another man just out of the desire to assume the same role as the husband’s mistress. A fantasy that she is as much a woman as the other one was. It is an unconscious way of being compensated for the damage she has suffered and for this she uses another man to despise the husband’s masculinity and in turn assume a position of strength in the face of his pain and injury.

Many times female infidelity is a secret revenge. The woman does not reveal the infidelity with fear that the man who hurt her will mistreat her more.

Being unfaithful, or faithful to your wishes, is a personal decision of each woman. However, beware of infidelity out of pure revenge because you can calm your wounded soul, however, as time and pain pass, the woman usually realizes that the true betrayal was done to herself. Well, she did not solve the problem with her relationship and now she can find herself trapped between strong feelings of guilt, disgust or dressing the lover in the perfect men’s suit to find reasons to separate from the husband who mistreated her with gestures or forgetfulness. 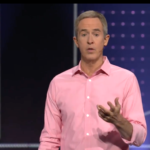