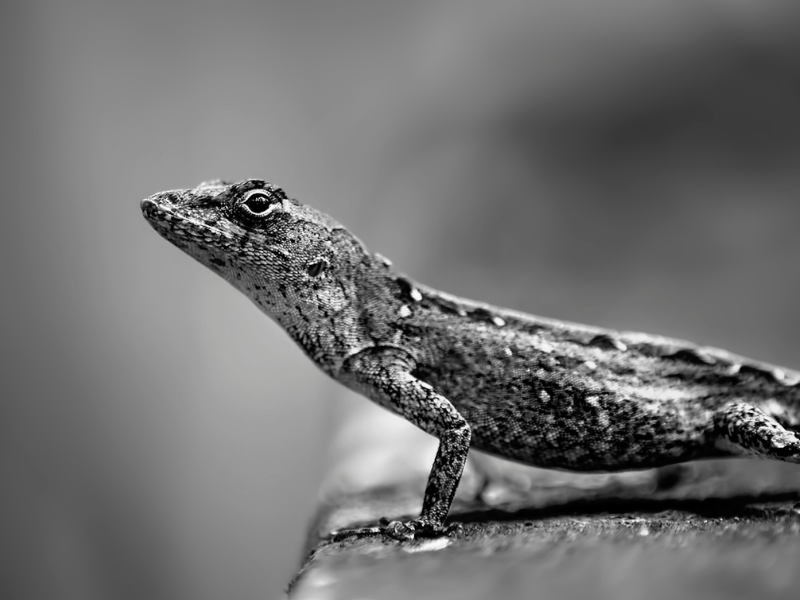 They say that fear is free, but in reality most of the time it is an anxiety disorder. We are talking about phobias , that irrational and excessive fear that can condition your life and cause you more problems than it might seem at first. And the world of phobias is so wide that fear can arise from any stimulus, even from an animal. Are you afraid of lizards? Then maybe you suffer from herpetophobia , the phobia of reptiles and amphibians . In Diario Femenino we tell you exactly what it consists of , what are its symptoms , causes and treatment .

Herpetophobia is the fear of lizards, snakes and other reptiles, as well as some amphibians. It is one of the most common zoophobias and is sometimes used as a synonym for ophidiophobia or fear of snakes . However, the stimulus of ophidiophobia is only this type of reptile, the snakes.

There are a large number of animals that fall within the fears of herpetophobia. The lizards are the most common, but there are also snakes , the crocodile , the salamanders , the frogs and toads , which already belong to the world of amphibians. And it may not surprise you too much to have this phobia, since they are animals that in general do not arouse much sympathy.

It is true that there are some animals that arouse a general rejection, although rejection does not always imply fear. Along with arachnophobia , herpetophobia is one of the most common phobic disorders that are linked to animals . And we find a quite logical basis because it is an adaptive fear. At the end of the day, encountering a snake or a crocodile does imply a certain danger.

But, at what point does this fear based on an unfounded fear or phobia ? We may be biologically designed to be afraid of reptiles, but we don’t regularly encounter them, do we? Phobic disorder manifests itself when fear begins to be excessive and conditions your life, that is, you avoid some situations because they cause you fear. Is it your case with lizards or other reptiles?

Phobias are also evidenced by a series of physical symptoms such as tremors , sweating , shortness of breath , dizziness , tachycardia , tingling in the extremities and, ultimately, all those reactions that we know so well when our alarms go off. and we are about to have an anxiety attack or even a panic attack .

In reality, it is an over-activation of the nervous system and can appear not only when you are in front of a lizard, a snake or a crocodile, but also when you see it on television , in a photograph or when you are walking through the forest and hear the sound of dry leaves on the ground. Is a snake passing by? Your mind and your fear believe it.

And although it seems incredible, people who suffer from herpetophobia to a very high degree can also get very nervous when they see accessories made with the skin of these animals .

The symptoms of herpetophobia lead to avoidance . Nobody wants to suffer an anxiety crisis and the normal thing is to avoid those situations that put you in danger. The danger here is no longer about how poisonous a snake can be or the fatal wounds a crocodile can inflict, but the symptoms of anxiety themselves .

It may seem that this fear of lizards is not that important because we do not come across snakes, lizards, frogs, or crocodiles every day. But if even a bag or shoes that imitate the skin of the crocodile give you tachycardia, it is evident that your whole life is already conditioned by the phobia . It is time to seek treatment because your normal functions are reduced due to the phobic disorder.

Surely, before seeking treatment you want to seek other answers or explanations. Why? Why are you different from the others? Why can’t you even imagine a lizard? Why are you always on the brink of panic ? Why are you continuously perceiving danger? We can give you some answers, but don’t forget that overcoming a phobia requires psychological treatment and that the professional will give you better explanations .

Most phobias find their origin in a traumatic experience , but it is not very likely that you have had to face a crocodile. Perhaps it was a moment of fear with a lizard or a snake without the matter posing a danger to your health, but that is how you perceived it and it stayed in your mind. Although it can also happen that the phobia appears without any specific motivation related to the animal, but the result of an anxiety disorder .

However, this phobia of lizards and other reptiles also has an evolutionary origin . The fear of these animals once had an adaptive function, although today it is of little use to us, since we do not have to live with them. It can even have a cultural cause because traditionally these animals produce fear as well as rejection.

But once you are suffering from a phobia, the most important thing is to find the most appropriate treatment and for this you have to go to the psychologist , it is not something you can do on your own or with a self-help book. The most successful treatment for overcoming phobias is Cognitive Behavioral Therapy , which works both the thought that triggers the fear, and the avoidance behavior that must be stopped.

And a widely used technique in the case of zoophobia is exposure therapy . You can perfectly imagine what it consists of, which is to gradually approach the stimulus that generates anxiety and verify that nothing happens, that there is no danger. But as we say, it is not something you can do on your own, never play with your mental health and put yourself in the hands of the best professionals.

Relaxation plays a very important role in the treatment of phobias . Relaxation techniques , breathing exercises , meditation or the famous mindfulness considerably reduce the degree of anxiety that all phobias present. And they can be accompanied by the practice of yoga to achieve that balance between body and mind that is so much needed in cases of emotional disorders.

Other phobias related to animals

Do not think that herpetophobia is the only case of fear of animals . In fact, zoophobia is one of the most common phobic disorders and the stimulus that triggers fear can be any animal. If we already know and are not even surprised by arachnophobia or fear of spiders , we may be more surprised by ailurophobia , for example, which is the fear of cats .

We found many other phobias related to animals, such as the entomofobia for insects , the ornithophobia for birds, the fear of fish for fish, apiphobia for bees or the cynophobia for dogs. Some more surprising than others, some more complicated than others, but all of them can be overcome with professional help. 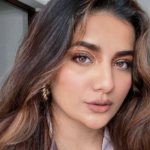