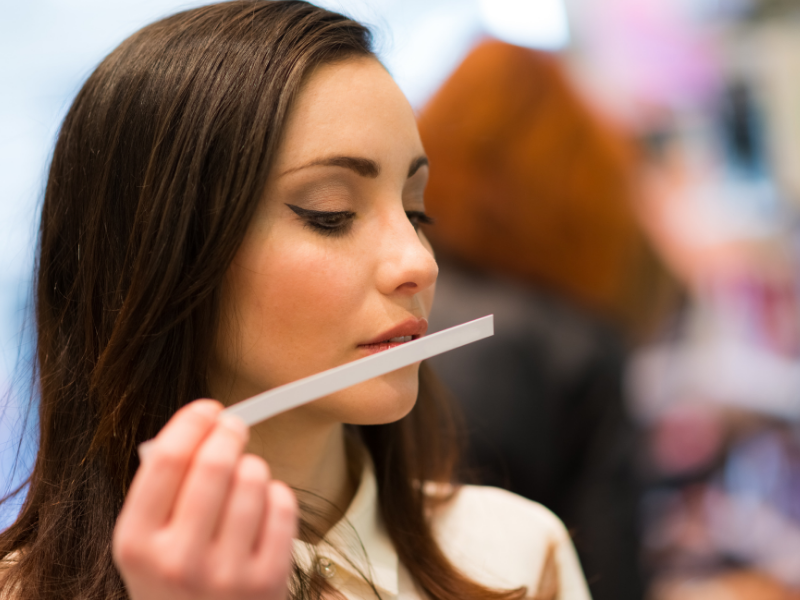 None of us like unpleasant odors, but that is not a problem in our daily lives as it happens to people who suffer from olfactophobia . Fear of smells is a phobic disorder that can be very limiting and that affects the physical and mental health of the person who suffers it. And we talk about olfactophobia in our dictionary of phobias .

Olfactophobia is the fear of smells , aromas or perfumes. It’s also called osmophobia, and it’s not just about strong, pungent odors, it can be any kind of odor. Can you imagine living in fear of smells?

To all the limitations that comes with being afraid of smells when trying to avoid a stimulus that is present at all times, is added the relationship of olfactophobia with migraines . It is not well known whether migraines are a cause or consequence of this phobic disorder, but it is clear that the fear of smells is often accompanied by a severe headache.

Imagine that you are on the subway and the person next to you has not showered. You start to get nervous and fear that you will have a panic attack . This situation can occur if you suffer from bromidrosiphobia , which is the fear of sweating, but also if you have olfactophobia.

It all starts with being nervous about any smell, your body becomes alert as if you were facing danger , because that is precisely what happens with phobic disorders . And then a series of symptoms begin to develop that are the same as those of anxiety. The need to flee or avoid that olfactory stimulus can make your life very difficult.

But what causes olfactophobia? As with most phobias , the main cause is conditioning from a traumatic experience in the past. If in the past you lived a moment of tension with a huge emotional charge and you associate it with a certain smell, you can develop olfactophobia when your nostrils detect that smell again.

Also suffering from an anxiety disorder is reason enough to develop this and other phobias, which tend to increase if they are not treated in time. Anxiety is a mechanism that is triggered by danger and in this case of olfactophobia, the danger is smells.

Luckily, all phobias have a cure. You can overcome a phobia at the hand of a psychology professional who will have to find out the origin of that disorder and your current way of handling it, that is, the degree of the phobia. Sometimes a pharmacological treatment may be needed to accompany psychological therapy.

And in most cases, cognitive behavioral therapy is the most effective for working directly with the distorted thinking that causes that irrational fear. To treat the symptoms of phobia, nothing better than regularly practicing relaxation techniques that help you with anxiety. 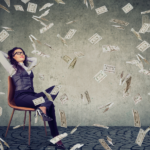