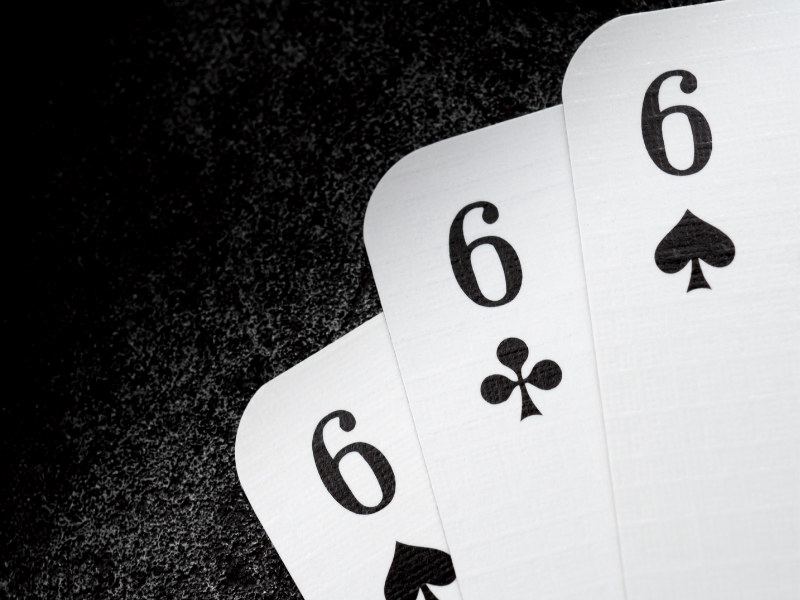 Can you have a phobia of a number? It can, especially if it is linked to superstition and its negative symbolism has been promoted from various sociocultural settings. In our dictionary of phobias we tell you all about the fear of the number 666, a phobia with an almost unpronounceable name that is mixed with religious beliefs, numerology and superstition. Do you want to know what is hexakosioihexekontahexaphobia or fear of the number 666 ?

Hexakosioihexekontahexaphobia is the fear of the number 666. You don’t have to learn the name, which is already quite complicated in the world of phobias. But that you consider the problems that can cause a phobic disorder associated with numbers .

According to the Apocalypse, 666 is the number of the beast, the number of evil . The theories suggest that this number is not only a diabolical or satanic number , but that it referred to the Roman emperor who persecuted the first Christians. If 666 refers to Nero or Domitian is not clear, what is clear is that it is an evil number.

And it is not the only one, since the number 13 also causes some phobias and it is tried to be avoided at all costs, especially if it is accompanied by a Tuesday or Friday. That these phobias of numbers are related to superstition does not reduce negative consequences on the lives of those who suffer them .

How fear of angel number 666 manifests itself

Avoidance behavior is the main manifestation of hexakosioihexekontahexaphobia. Avoid living at number 666 on that street, do not accept a hotel room with that number, skip page 666 of the book, change the phone number if it contains this number … It does not seem that it is too difficult to live with this phobia, truth?

People with a phobia of 666 can experience all the symptoms of anxiety , from dizziness to panic attack, to the sensation of suffocation if they fail at some point to avoid the stimulus that causes them fear. And sometimes you can’t, because what if you have to phone a number with 666 for work or health reasons?

The origin of this curious numerical phobia is found in a specific place, the verse of Revelation 13:18. Although it has a religious origin, over time it became part of popular superstition with the help of cinema and literature . But a biblical verse is not enough to develop a phobia.

Therefore, we can understand that the phobia of the number 666 is not a matter of religious ideology, but an excessive and irrational belief resulting from the obsessive, recurrent and distorted thoughts that anxiety disorders produce. It seems like a mania , but it is actually a phobic disorder like any other.

And like any phobic disorder, it needs the proper treatment always at the hand of a professional psychologist . Cognitive behavioral therapy works those distorted thoughts in the first place, brings them closer to reality and transforms them, thus avoiding the fear reaction in front of the stimulus.

To overcome any phobia, it is very helpful to practice techniques such as meditation or relaxation techniques due to the anxious component that accompanies it. And in the specific case of hexakosioihexekontahexaphobia you can resort to a sincere talk with a priest who will help to understand the real meaning of that biblical verse in which the number 666 appears and that has nothing to affect daily life. 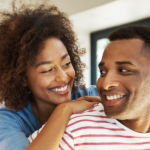