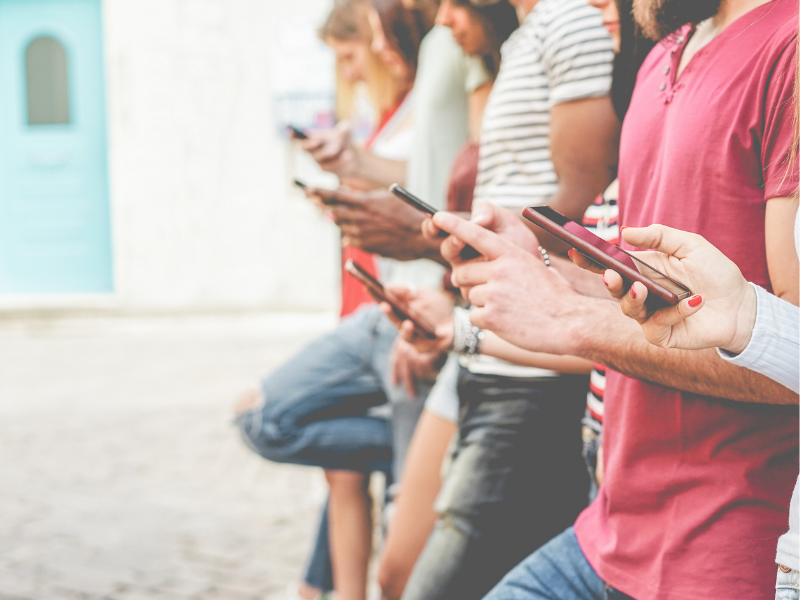 Do you feel anxiety at the idea of ​​not having your mobile? Maybe you have a phobia …

Did you know that 96% of families have at least one mobile phone ? And that 77% of the people who access the Internet, do so through this device? This is stated by the National Institute of Statistics with its data.

However, it is not just that we have a mobile phone: we have become addicted to it . As a result of this addiction, an intense fear arises of disconnecting from the mobile, not having it or simply running out of battery. How long could you be without a mobile?

If your answer is ‘little time’ or ‘practically nothing’, then we are talking about nomophobia , a phobia characterized by a persistent, intense and disproportionate fear of the idea of ​​not having a mobile phone. But what is the origin of this concept? What symptoms characterize it? We tell you everything in Diario Femenino.

Phobias (simple or specific phobias) are anxiety disorders characterized by intense, irrational and disproportionate anxiety or fear of a certain object or situation . They also generate intense discomfort or interference in daily life.

There are phobias for everything: one of them, the phobia or intense (and irrational) fear of the possibility of not having a mobile phone. This is the case of nomophobia, a disorder derived from mobile addiction . Where does this concept come from? How was it “discovered”? Who is more likely to suffer from this fear? Let’s find out.

Nomophobia is defined as an irrational fear of spending a period of time without a mobile phone or leaving the house without it . It would actually be a type of mobile addiction (or rather, a fear that arises from that addiction).

Rafael Solares, in a study published in Forbes Mexico, points out that 46% of people consider that their mobile phone is essential and, furthermore, that they would return home if they forgot it.

The term “nomophobia” is an acronym for the English expression “ no-mobile-phone-phobia ” and was coined during a study carried out by the British Royal Mail post office. The study was commissioned to the YouGov demographic institute, in order to to estimate and explore the anxiety suffered by many mobile phone users (or rather, addicted to it).

The study that led to the end

The aforementioned study was conducted in 2011 in the United Kingdom and had a sample of 2,163 people. The results were as follows: 53% of UK mobile phone users tend to feel anxious when they lose their phone , run out of battery or credit, or have no coverage.

More data: it was found that, of the participants, 60% of the men and 20% of the women suffered from nomophobia. An additional 9% felt stressed when their phone was off.

Another curious fact of the study: the stress levels of a person who suffers from nomophobia are comparable to the nerves they have the day before the wedding or the visit to the dentist.

Why does this anxiety appear in nomophobia ? The reasons the study found were as follows:

– 55% of the participants stated that the cause lay in the fact of being ” isolated ” from possible calls or messages from friends and family .

– 10% said that the cause of this anxiety was work (which required them to always be connected ).

Symptoms of nomophobia or fear of being without a mobile

How does a person with nomophobia behave? What symptoms does it manifest? Some of the most frequent are:

He constantly looks at his mobile (either to check if he has received a message, to check the news or social networks, to “whatsappear”, etc.).

He does not turn off the mobile at any time.

He is always pending to locate a socket to charge the mobile .

The mobile robs him of hours of sleep (it is with him until bedtime ). This is what is called social insomnia .

You don’t want to go to places where there is no coverage .

He gets irritated, angry or sad if he does not have his mobile phone or when he runs out of battery.

In short: the person with nomophobia is unable to disconnect from the mobile because it has generated a real dependence on it. It can also manifest a symptom that has recently been dubbed “ fear missing out ” ( fear of being disconnected ).

On a physical (physiological) and psychological level , the person with nomophobia who must face the situation of not having their mobile phone, may suffer:

– Pressure in the chest .

Who is more prone to nomophobia?

We can all develop nomophobia. However, children and adolescents , boys and girls who were born “connected” to mobile phones, the internet and social networks , are more likely to suffer from nomophobia.

In this age group, we find that young people spend a large part of their time consulting their mobile (be it the internet in general, social networks, WhatsApp, etc.). In addition, they may be more vulnerable, psychologically, due to their evolutionary immaturity , which makes it easier for them to develop a true addiction to mobile phones (or other technologies).

What to do if I am afraid of being without my mobile phone?

The first step, as is the case with most disorders, will be to recognize that we have a problem ; identify it, become aware of it and, above all, be motivated to change our situation.

You have several options if you suffer from nomophobia and want to treat your disorder . On the one hand, you can ask for professional help . On the other hand, we find some ideas that you can do yourself : reduce the time of exposure to the mobile (avoid consulting it at all hours), turn it off from time to time, take a few moments to go out without it, look for alternative activities to the mobile (e incompatible), remove notifications, keep it silent to reduce prominence …

All of these are basically stimulus control strategies . Stimulus control in psychology encompasses a series of strategies by which the presence or absence of a particular stimulus (or a group of them) influences the occurrence or not of a certain response.

In short: by controlling your environment (the stimuli), you can control your responses (in this case, the use of the mobile), which can reduce your dependence on it and your fear of spending a few hours without it.

And you, do you suffer from nomophobia? Would you be able to spend a whole day without your mobile , without feeling anxiety ? How do you think you would feel?

Every addiction carries a feeling of loss of control coupled with the feeling of being hooked on something without which “we cannot live” (although it is a totally irrational idea; why shouldn’t we be able to live without a cell phone?).

Although in the case of mobile addiction, this in itself “hooks us”, in general, the causes of addictions tend to be deeper and sometimes through them we try to “cover” deep emotional aspects, complicated situations or deficiencies .

If you feel that you have symptoms of nomophobia and you want to get rid of this mobile addiction, we recommend that you start applying some explained stimulus control strategies, or if you find yourself unable to do it yourself, ask for professional help . Remember that addictions chain us and take away our freedom … Allow yourself to let go and free yourself!
“Between the stimulus and the response there is a space. In that space is our power to choose our response. In our response lies our growth and our freedom. “
-Viktor E. Frankl- 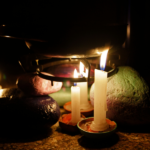 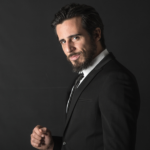