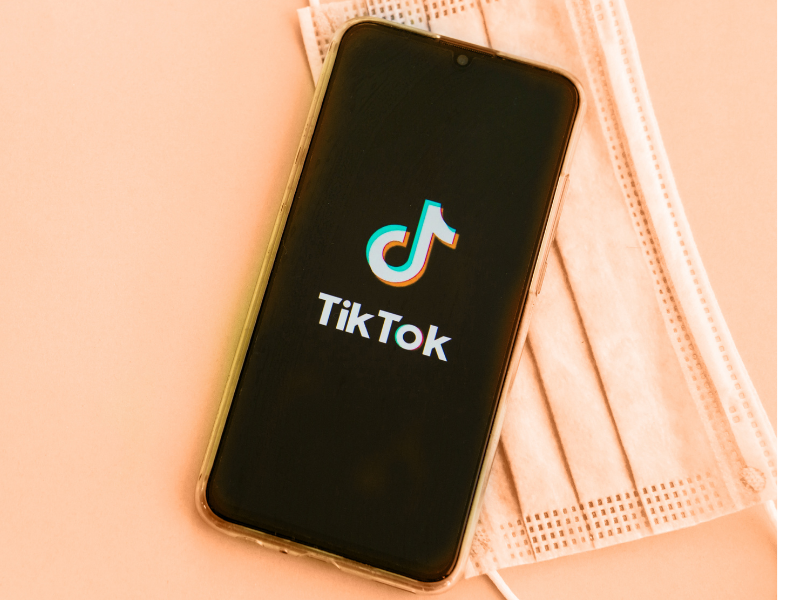 A guy was kicked off a United Airlines aircraft after behaving violently toward both the personnel and the passengers. Alexander Clark, the creator of the virtual reality game business Starcade Arcade, was one of the passengers who recorded the incident and uploaded it on TikTok.

Clark’s recordings, according to sources, have been seen over 3.4 million times since they were posted on the social media site on Thursday, October 7. Details such as the man’s identification and the location from which the flight took off are still unknown. Clark’s initial video showed the man fighting with a member of the flight crew. The dispute between the two occurred after the man continued to use his phone before departure, according to the second video.

He was heard yelling at the flight attendant, claiming that he “didn’t even want to travel to Cali.” Before removing his facial covering, he kept stating that. The guy allegedly threatened to find out the personal details of the crew member who interfered. “I’ll look up your name, date of birth, and address,” he added. Before I get off this plane, I’ll have your social security number. “On my daughter,” she says. The guy then got up and pushed another passenger out of his seat and into the aisle. When another passenger stood up to assist the staff, the guy shouted at him and told him to “mind his business” or he’d “break your neck.”

A third passenger stopped the man as he attempted to clarify anything. Before seeing Clark filming them, one traveler mentioned being “two hours late.” He then smashed his phone out of his grasp, causing the video to terminate suddenly. However, Clark released another video showing the first and third men threatening him and requesting that he erase any footage he had already taken. While the man stood up and yelled at other people, Clark did not get involved and stepped away from the situation to avoid additional conflict. “Let’s go to jail,” he said, “because I’m the only [N-word] on this plane who is fit to go to jail.”

The man also inquired as to why his fellow fliers were filming him. However, Clark quickly stated that police officers had arrived to remove the guy and the third passenger from the plane. Meanwhile, numerous individuals went to the TikTok videos’ comment sections, with one person writing, “Welcome to the no fly list.” “Man, there’s better ways to avoid going to Cali,” the second said. While tagging a wide-eyed emoji, someone remarked, “oh no, it’s the spit shooting out of his lips.” “He’s spewing his germs all over the place,” another added. A reader added, “Doesn’t this guy’s obvious cultural appropriation annoy anyone else?”

This comes after a lady was detained on a Spirit Airlines aircraft for smoking a cigarette. The video of the unnamed White lady was posted on TikTok by a user named Alexa Majdalawi, also known as @heyalexa nah, who captioned it, “Only on a spirit flight: female lit up a real cigarette on the plane in her chair.” “Here she is being arrested.” 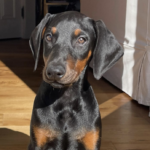 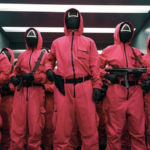