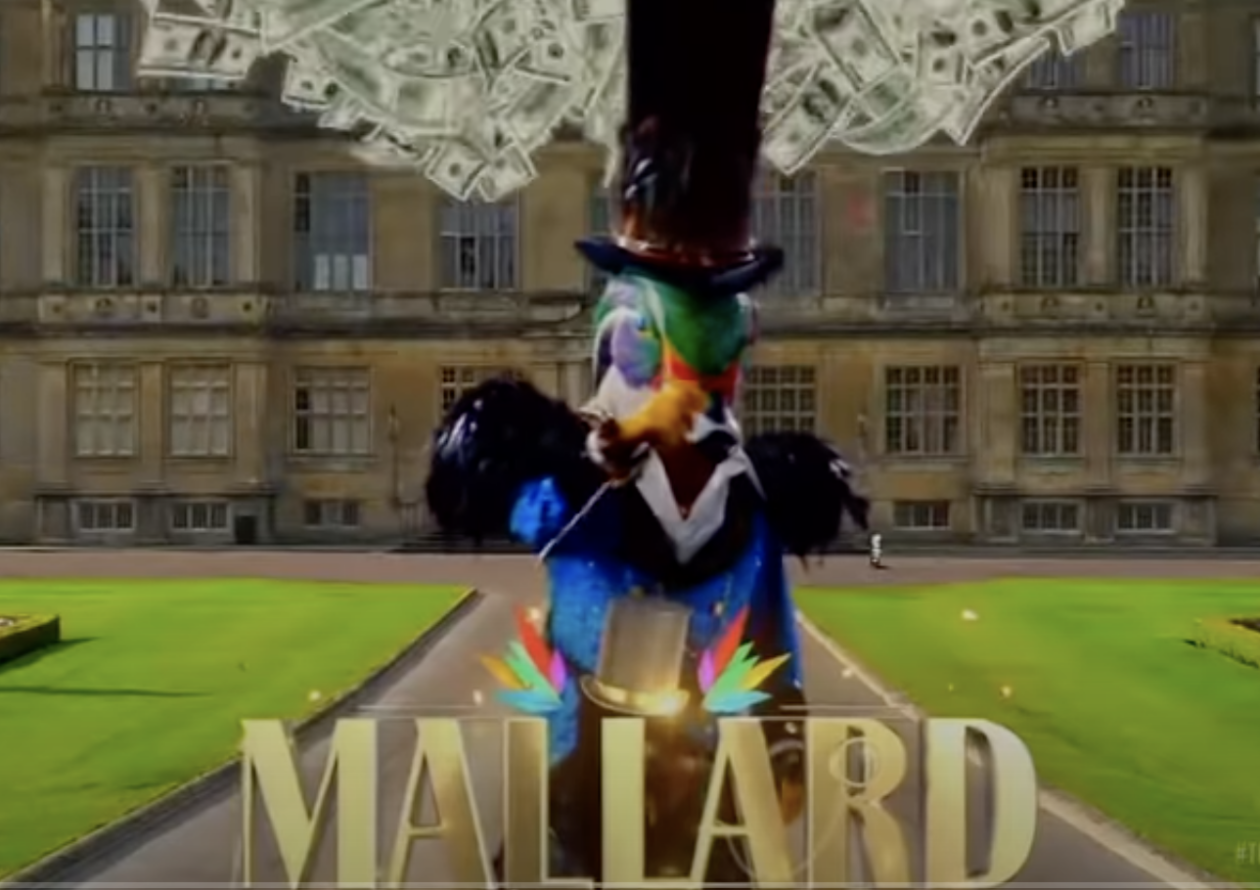 We still have no idea who is behind the Mallard mask!
However, we are keeping track of the most recent guesses and hints!

Mallard is a masked celebrity who participates in the sixth American season of The Masked Singer.

A well-dressed gentleman with a hat on his head and a monocle. Mallard, on the other hand, is likely to be connected with a more difficult life.

But how is Mallard dressed?

On July 13, 2021, the mask was originally teased before being unveiled on August 11, 2021. In fact, the name does not fully reflect the costume, the facial features of the mask are much more like those of a duck wooden.

The mallard wears a full suit and a black top hat with a feather on it. Their eye is surrounded by a golden monocle and their face is green. The neck and waist are adorned with black feathers. They are also dressed in orange pants and black dress shoes.

There are so many hints to figure out who he truly is.

Let’s start with a hint from an old-fashioned rotary phone photo. When you combine these two ingredients, you create a duck call. The mallard is surrounded by dollar bills in his first video clue pack. The merchandising for “Duck Dynasty” has surpassed $500 million in sales.

The Mallard has a best-selling book and a platinum-selling album to his credit. Robertson has every right to brag on both: “The Duck Commander Family,” one of the New York Times charts, was written by him. And his album, “Duck the Halls,” was certified platinum by the Recording Industry Association of America after selling over a million copies (RIAA).

A photo of Chris Pratt was shown at the end of the film of the first hints. While filming “Jurassic World” in New Orleans in 2014, the former Parks and Recreation star became friends with Robertson.

The Mallard relates his life narrative, which is intertwined with the stories Robertson has recounted throughout the years. Willie, like Mallard, began selling worms. On the school bus, Willie was also a “human jukebox,” fulfilling song requests for a quarter.

But who is it, exactly? 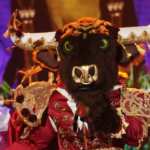 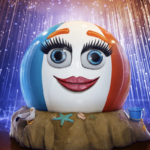