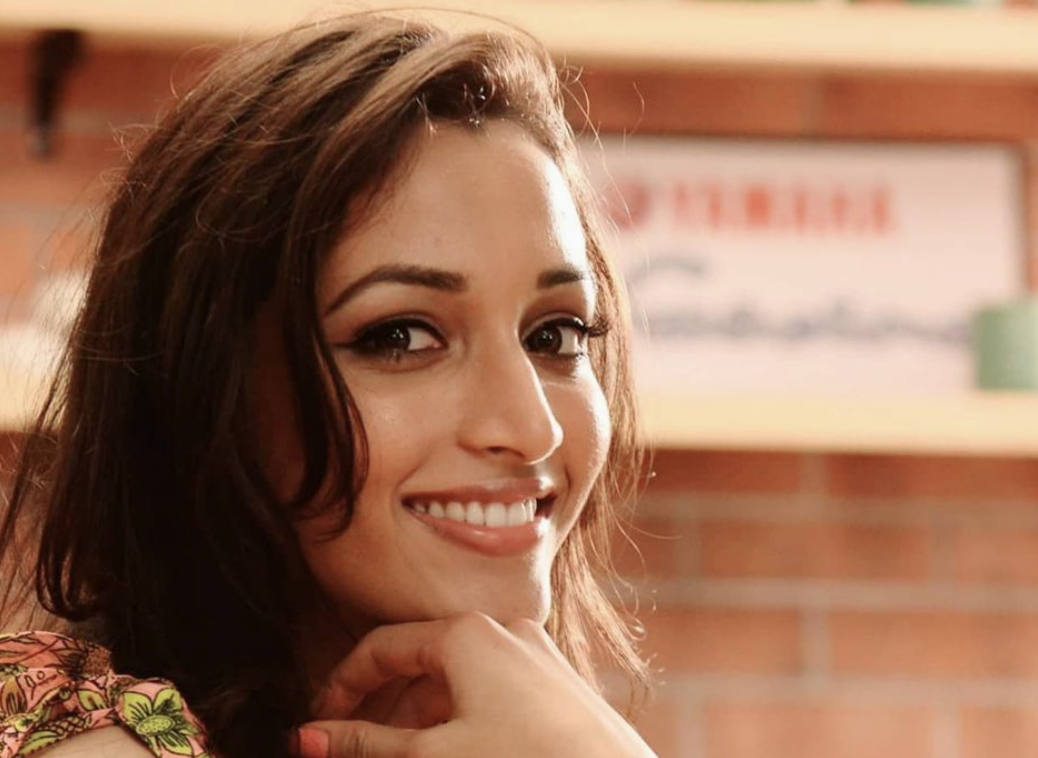 In this article, we are going to tell you in detail about the age, wiki and biography of an Indian actress Srinidhi Shetty aka Srinidhi . So, let us have a look at the personal and professional life of Srinidhi Shetty.

Srinidhi Shetty was born on 21 October 1992 in Mangalore, Karnataka, India. Her father’s name is Ramesh Shetty, and Her mother’s name is late Kushala Shetty. When she was in class 10th, her mother died due to illness. She has two sisters, Amrita Shetty and Priyanka Shetty. Srinidhi is the youngest among three sisters.

She did Her schooling from Sree Narayana Guru English Medium School, Mangalore and after that She completed Her graduation in Electrical and Electronics from Jain University, Bangalore.

Srinidhi participated in various fashion shows during her college days. After completing her studies, she started working as a software engineer in a software company named Bangalore Accenture. But she wanted to become a model, so she quit her job.

After leaving her job at Accenture, Srinidhi participated in various beauty pageants. Her father supported her during her career as a model. 2015 she became the winner of Clean & Clear Fresh Face.

After winning the title of Miss Supranational Asia and Oceania, she got an offer to act in many films. She made her film debut as a lead actress in the 2018 Kannada film KGF in which Yash was in the lead role. 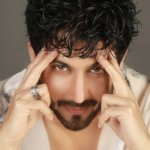 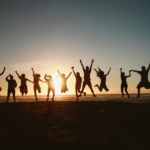