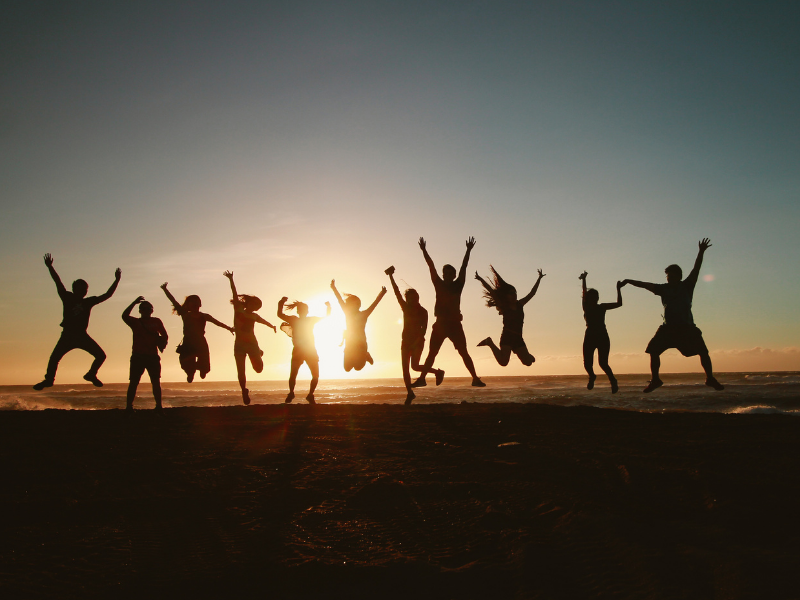 In principle, the relationship between a Scorpio and a Libra does not seem the most compatible of the horoscope since their elements, that is, water and air, are not exceptionally related. However, appearances can be deceiving because deep down these two signs are more similar than they may appear. Therefore, we ask the horoscope what the friendship between these two zodiac signs would be like. Can a Scorpio and a Pisces be good friends?

The friendship between Scorpio and Libra

Both Scorpios and Libras are the ones who try to reason everything and hate getting to the point of arguing. Therefore, these two signs are two friends who never quarrel. Libras especially, always try to escape from problems . Therefore, they will deal with everything before conflicts come.

However, there are some points of the way of being of one that greatly annoy the other. However, even if they do not agree with everything, they prefer to keep it quiet. For example, Scorpios can not stand that the air sign is so superficial in the most decisive moments and never dares to get wet. But on the other hand, Libras cannot understand why the water sign is so suspicious and possessive. He likes to make it clear that his is his.

Despite the differences, a Scorpio and a Libra can become very good friends if the conditions are right for it . They are both friendly and sociable, so they will like to participate in the same plans. The two of you can go out to a terrace to have a drink, to the mountains for a walk or a crazy party. It is not hard for them to agree on what plans to make. 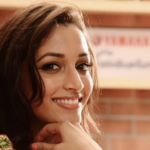