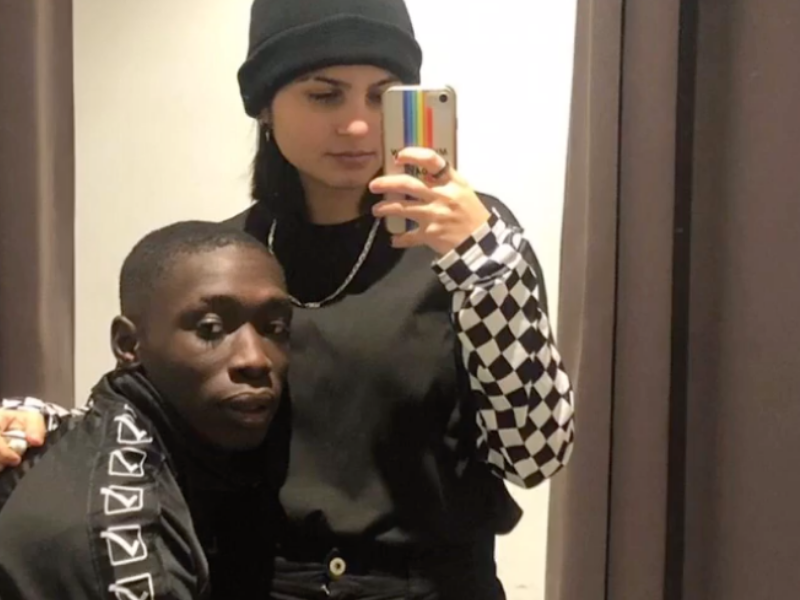 The two have been a couple for a few weeks but have known each other and have been dating since October last year. They met on social media and then crossed paths by chance in Chivasso, in the city that adopted them both after being born elsewhere, until he officially asked her for a first date.

Tiktoker Khaby Lame is continuing to gain affection and appreciation from around the world thanks to his ironic videos that have already earned him more than 60 million followers on TikTok, where he became a real star , and nearly 20 on Instagram. Between one video and another, however, the 21-year-old from Chivasso is also finding the time to carry on a love story with his girlfriend , known even before reaching the dizzying fame that has been investing him in recent weeks. Her name is Zaira Nucci, she lives near Khaby and is a little younger than him.

The story between Khaby Lame and Zaira Nucci: how long have they been together

The clues were already present of the fact that Chivasso’s tiktoker was romantically engaged: in an Instagram post dated April 4, the two are immortalized together in a gallery, and the boy’s comment leaves no room for interpretation. From his interview, however, it is clear not only that the story is happily moving forward, but also how and when the bond between the two was born. The boy explained to Webboh that he met Zaira in October last year , replying to a story on Instagram; initially the online conversation went off but shortly after the two met again in their city and she contacted Khaby again. At that point, however, it was he who asked Zaira to go out, and the first date was at Mc Donald’s: “The first time was beautiful and simple at the same time,” he said.

Who is Zaira Nucci

Born 18 years ago in Sciacca, in the province of Agrigento, Zaira then moved to Chivasso with her family. He plays the guitar and has a particularly active Instagram profile with more than 50,000 followers, while on TikTok he is not particularly present. The two have been dating for some time but the fame that overwhelmed the boy in this period seems not to have been an obstacle to the relationship. “I immediately realized that she was interested in me as a person and not as a TikTok character,” said Khaby; “I’ve been lucky”. 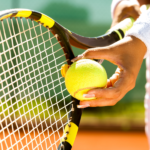 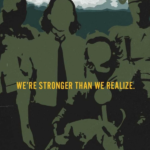