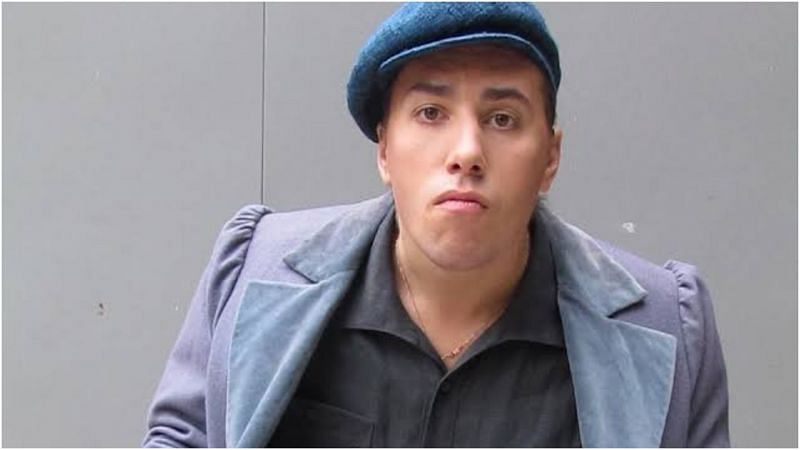 While audience members thought they were seeing a part of the show, the orchestra unexpectedly stopped playing as performers screamed for aid.

During a set change at Moscow’s world-famous Bolshoi Theater, a Russian actor was crushed to death while performing the opera “Sadko.” According to accounts, Yevgeny Kulesh walked the incorrect way down a slope and got stuck behind it.

According to the Daily Mail, a video of Kulesh’s murder shows a big backdrop being dropped onto the stage during a performance on Saturday night, October 9, as the 37-year-old performer became caught behind it and was crushed to death. The Russian actor is reported to have gone in the incorrect direction during the set change and was unable to get out of the path of the backdrop in time. The tragic occurrence was videotaped.

According to the tabloid, the orchestra unexpectedly stopped playing as performers screamed for assistance, and viewers mistook themselves for part of the show until realizing what was going on — when those on stage cried “call an ambulance, there is blood.” Panicked performers and bystanders attempted, but failed, to raise the prop and resuscitate Kulesh. According to reports, medics were unable to save the actor, who was pronounced dead on the spot. The death is being investigated by Moscow’s Investigative Committee.

After being escorted out of the cinema, one witness commented on Facebook, “It was horrible.” “We sat in our seats at the Bolshoi theater when we arrived. Then, when the panorama faded away during the first scene, someone said, “Doctor!” Someone has fallen beneath the scenery, and we need an ambulance right away!’ The orchestra ceased to play and the curtains were drawn.”

The audience was told by the theater that the show had been canceled owing to technical issues, but after chatting with security guards on her way out of the theater, she discovered that Kulesh had been slain.

“The performance was promptly interrupted, and the audience was requested to leave the hall,” the Bolshoi stated in a statement released Saturday evening. The working conditions at the world-famous Bolshoi theater have been criticized by former Bolshoi actors. As a consequence of the unsafe working circumstances, Nikolai Tsiskardze, a former lead dancer at the theater, informed Komsomolkaya Pravda that the company’s performers, dancers, and staff suffer regular injuries and near-misses.

“Backstage is horrible,” Tsiskardze said. “When sets and staircases tumble over, dancers injure their legs. For the past 25 years, I’ve been yelling about the Bolshoi’s difficulties. There is no law, no medicine, and no morality. All of us are serfs! We must neither point the finger at Yevgeny or seek a scapegoat.”

It’s also not the first time a sad tragedy has occurred at the world-famous theater. A senior violinist died in July 2013 after falling into the orchestra pit. Viktor Sedov has been a member of the opera house’s orchestra for almost four decades. Ballet soloist Pavel Dmitrichenko was sentenced to six years in prison by a Moscow court in 2011 after it was discovered that he orchestrated an acid assault on the company’s creative director, Sergei Filin, outside his Moscow flat, severely injuring his vision. 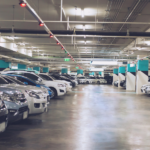 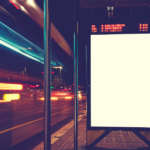